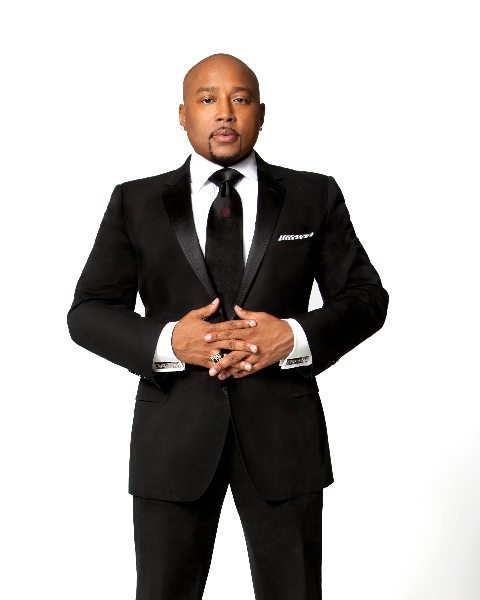 From his wildly successful role on ABC’s smash hit, Shark Tank, to his distinguished status as a Presidential Ambassador for Global Entrepreneurship, Daymond John has become globally recognized for his relentless commitment to promoting and supporting entrepreneurs.

Daymond initially made his mark as the entrepreneur and branding expert behind the groundbreaking lifestyle brand, FUBU, which has eclipsed more than $6 billion in global retail sales. From the streets of Hollis, Queens, Daymond started a global movement from the basement of his mother’s house by capitalizing on the then fledgling hip-hop culture. FUBU was a undoubtedly a key development for the streetwear market, which today is a $20 billion industry.

Since then, Daymond has continued to challenge himself and the business world in which he operates. In 2009, Daymond was tapped by lauded television producer, Mark Burnett, to join the cast of a new business-reality concept, Shark Tank. Now, after 9 seasons, 4 Emmy Awards, multiple Critic’s Choice Awards and millions of dollars in investments, the show has become one of the most successful business reality series of all time. Over the course of the series, Daymond has been a mainstay of the cast of Sharks and is now affectionately referred to as, “The People’s Shark.”

All times are listed in Eastern Time.

© Copyright 2021-22 Academy of Nutrition and Dietetics